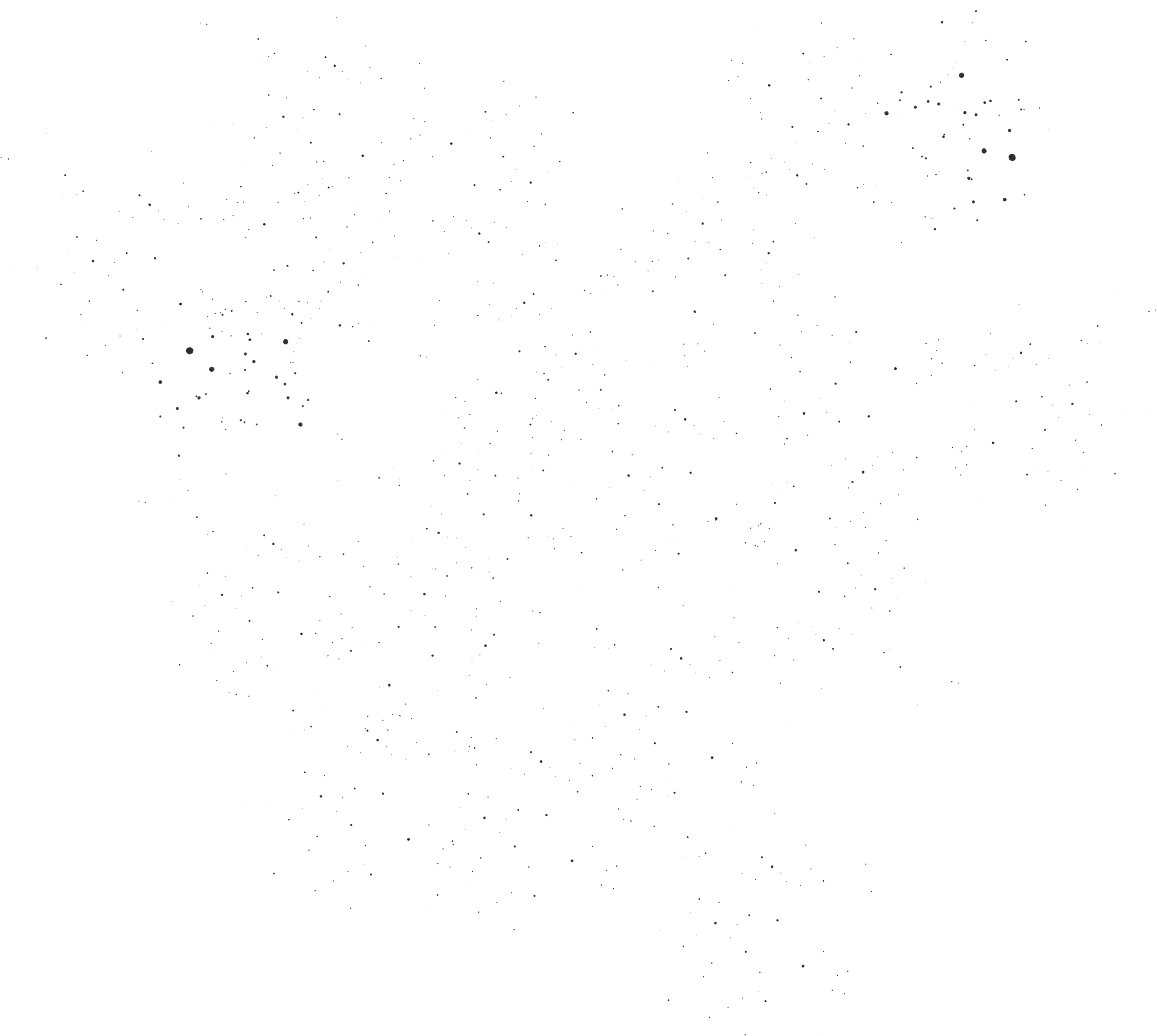 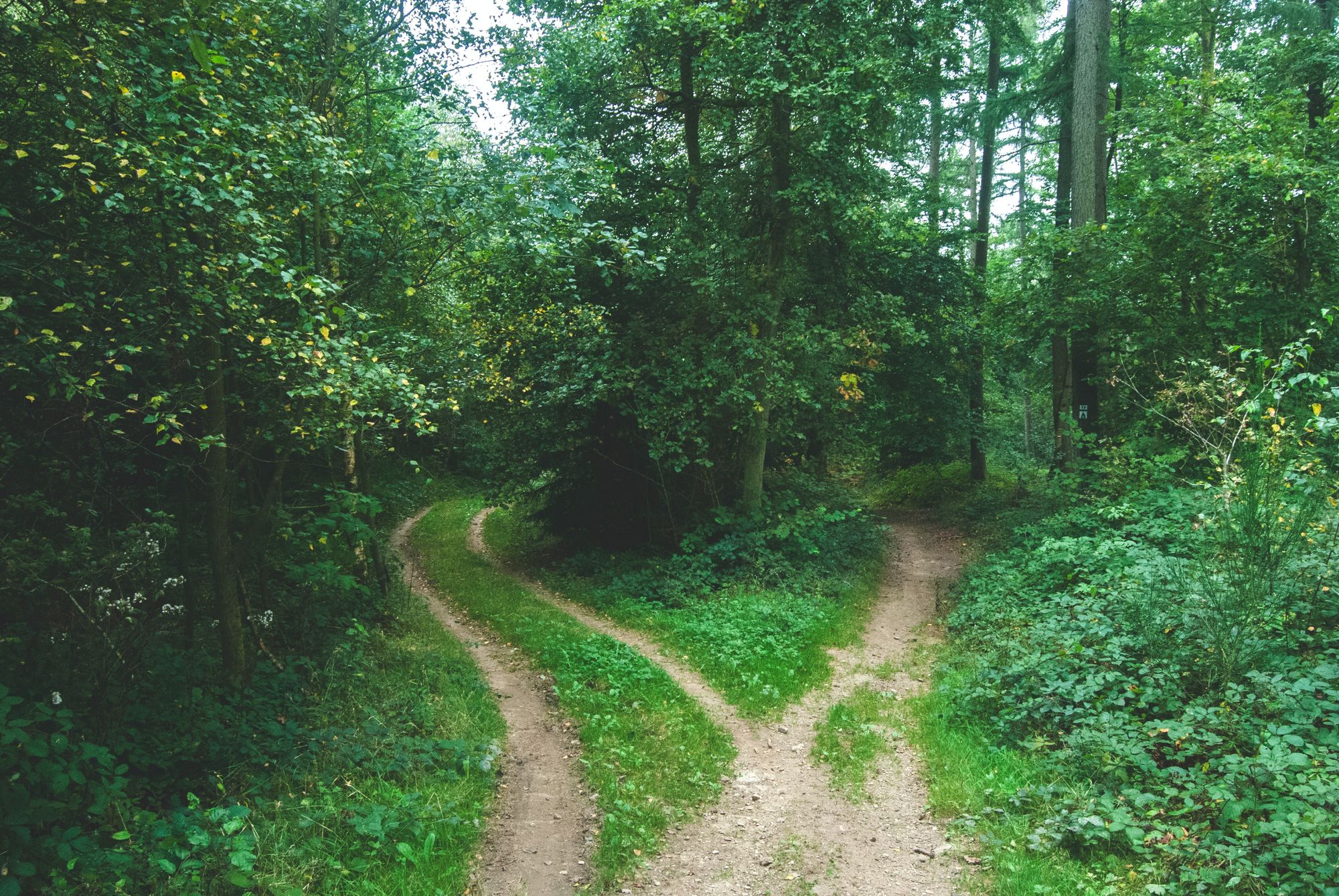 Adldap2 was originally a fork of the repository adLDAP. adLDAP contained some critical, project breaking bugs that prevented me from using it in any of my production PHP applications. The repository owner went completely AFK and would not add contributors or accept pull requests to the repository to resolve any issues. In haste due to my own project deadlines, Adldap2 was born.

Due to the immediacy to create something the community (and I) could use that was relatively solid in PHP projects, Adldap2 lacked any real sense individuality. It still felt tied to its origins which felt wrong, since it was rewritten completely from the ground up.

This brings me to my first reason for a new repository and name: Identity.

Adldap2 is simply an awful name, and due Adldap2 sharing its name with its predecessor, it never really felt like it was mine. Working on it felt like I was patching someone else's repository and work, rather than something I personally created.

This is something I think a lot of developers feel when working on other projects, whether it be for clients or for work. We want to be the creators of our own projects and say -- "Hey, I made that". If we lack the ability to express our own design and creative freedoms, then the desire to produce quality work falls by the wayside.

Since Adldap2 was a "successor" to the original adLDAP project, it needed to inherit much of its API so developers could easily migrate. This brought its own problems, and brings me to my next point: Design.

After implementing the original adLDAP repository in my own projects, I needed to build something that was easy to migrate to. This meant inheriting most of the original API design so other developers didn't have to completely rebuild LDAP integration in their own projects. The design was eventually phased out over time, but it led to some bad decisions on my part.

Versioning was my first bad decision. While the new Adldap2 repository had version 2 in its name, it began its versioning at v5 to follow suit of the original repository that was left at v4. It's confusing and ugly.

This made sense to me at the time since I was initially making small adjustments to a forked version of the original repository, but overtime as the similarities drifted apart quite drastically and I started to realize I should have started at version 1.0 to represent an actual "successor" to the original project.

"Wouldn't it be great to somehow map every LDAP attribute in a PHP interface so your IDE could help you identify what attributes you were accessing without having to lookup the exact naming?" Steve thought innocently.

I thought this design would be killer. If I just build an interface that maps to LDAP attributes, I'll never have to lookup or guess the naming of attributes. Then, I could swap the interface implementation depending on which LDAP server I'm working with -- wonderful! Or so I thought.

Turns out, there are thousands of different LDAP attributes across each LDAP distribution. That means I had to create thousands of interface methods that return a single string -- the attribute name. I literally excluded schemas from being analyzed from Scrutinizer, because it was severely degrading the score due to the sheer size of the thing. That should have been my first hint.

I realized this too late however -- my experience working with LDAP servers was severely lacking, and I already spent a ton of time on it. I documented each interface method. I released the first major Adldap2 version (v5) with this "feature". The design decision was in place, and I couldn't easily rework the entire system. I do have my own deadlines after all.

"Let's create a connection container, and we'll call it Adldap. Then, instead of connections we'll call them Providers. Get it? Because they "provide" a connection to your LDAP server?" I'm smart.

"Providers" seemed to confuse a quite a few developers (myself included), as well as the Adldap class. You could create providers individually and utilize them without any Adldap instance.

The underlying Adldap container proved to be basically useless, and didn't provide much besides the bootstrapping of event listeners. Take this code example for instance.

Is the same as:

"Models are configured in your Schema, returned in search results, and are created by your Provider". Makes sense? No, no it doesn't.

Adldap2 never really implemented a full Active Record implementation. Models are returned in results, and to use your own model classes, you have to swap them out in the inside of the badly designed Schema implementation.

To prevent breaking changes, overhauling documentation, creating upgrade guides and more -- I shoved a square peg into a circle hole, creating a half-Active-Record-half-weird-ORM.

This is Active Record:

"Okay, maybe if I remove this, change that, rebuild the other part... This is going to be so much upgrade documentation to write..."

After years went by, the projects ugliness grew, and in my mind I felt disappointed by it all. Nothing in Adldap2 really screamed to me as well-designed, or easy to use. I needed to do right by the community and myself to create something better, that's enjoyable to use.

When you use a project that makes you think "Damn, that's some nice looking code there." -- that impression sticks, and I needed that. I needed LdapRecord to feel great to use and to look as gorgeous as possible.

The sheer number of changes I wrote down as I went through the Adldap2 project source was staggering. There was simply no way I could write an "upgrade" guide for everything I was looking to change. Doing so would have generated such a massive amount of confusion, and not to mention an ever increasing workload on my free time that I was already spending helping people get up and running through GitHub issues.

I had to create a brand. Something that screams confidence and thoughtfulness. This new project had to have tons of documentation, an easy API, a website -- and most importantly, fast & helpful support. That is why I created LdapRecord. It is finally a project I feel completely connected to, something I'm very proud of, and plan to support for as long as I'm working in this industry.

I really hope you love it. ❤️